We Are Not Afraid To Take Your Case To Trial

We Look Forward To It 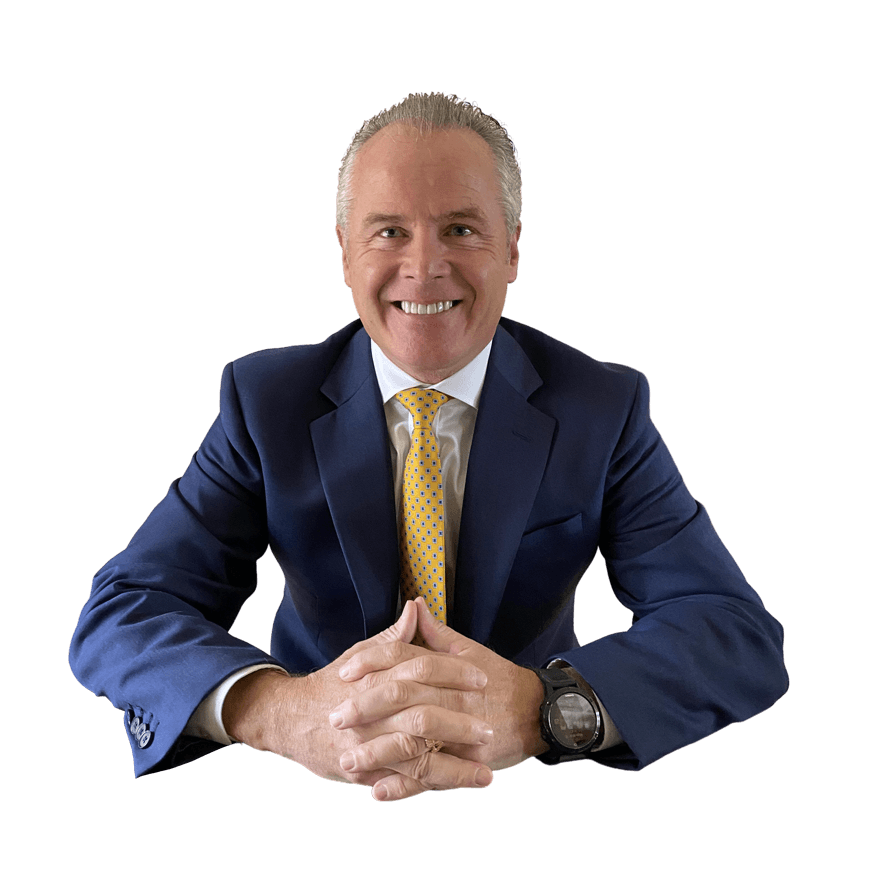 Edward J. Hesketh is a New Jersey Supreme Court Certified Criminal Trial Attorney. A small percentage of attorneys hold the designation as a board-certified attorney; approximately 300 certified criminal trial attorneys are currently practicing in New Jersey. The American Bar Association reported 41,021 resident active attorneys in New Jersey in 2018. Since 2005, Mr. Hesketh has handled over one thousand criminal cases in private practice as a solo practitioner, including many high-profile jury trials. No criminal charge should be taken lightly, and you can count on The Law Office of Edward Hesketh, LLC to protect your rights. Our firm provides highly skilled and powerful defense to help properly address and litigate the charges you are facing.
Don’t entrust your liberty to a general practitioner.

Call Us Today and get a free case consultation; we are looking forward to hearing from you!

Get a Free Case Consultation 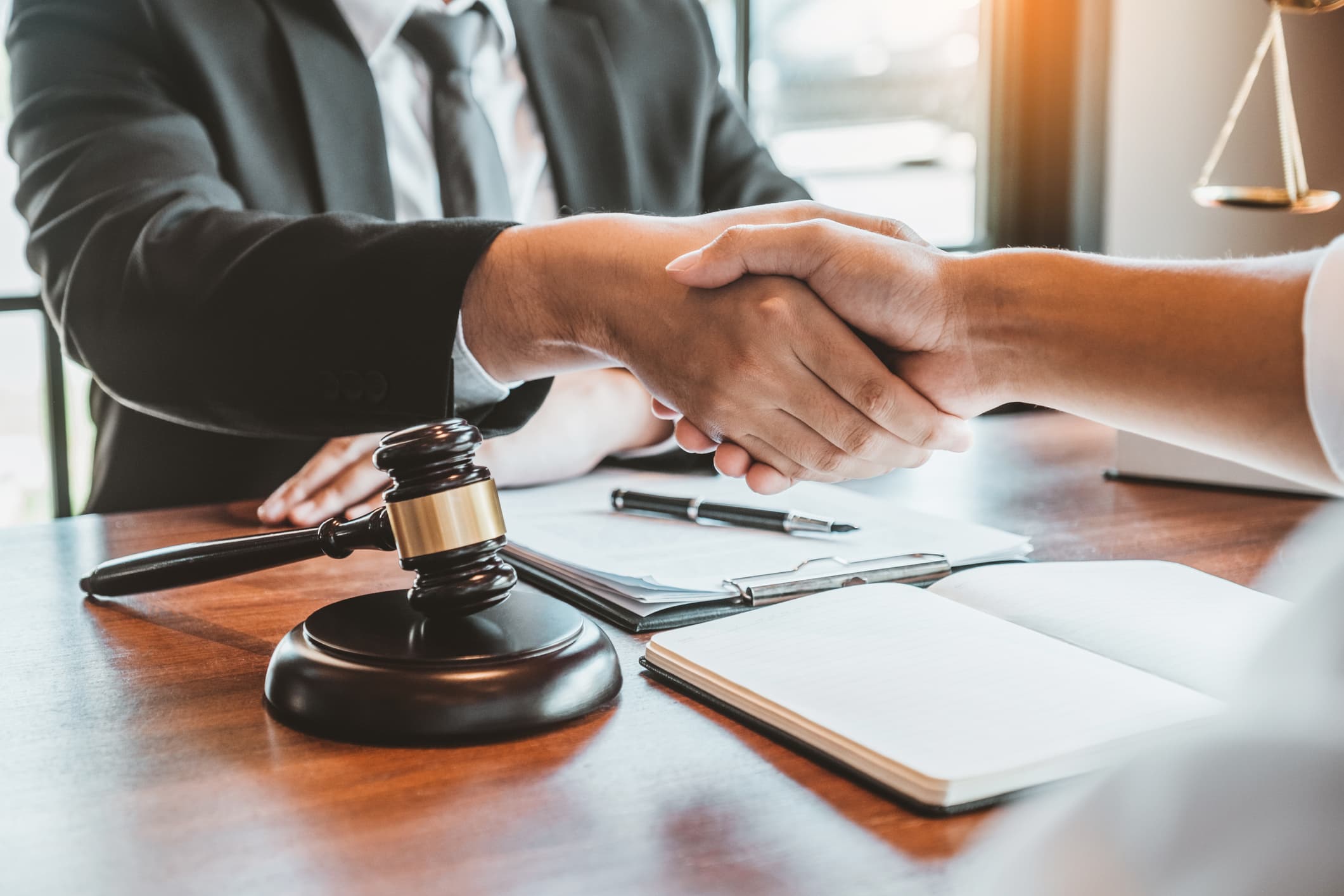 Mr. Hesketh is a seasoned litigator known throughout the state and recognized as an effective advocate for his client’s rights. Consequently, he is respected by his peers, his adversaries, and the judges he appears before. He is admitted to practice in New Jersey, New York, Arizona, and the Federal District Court for New Jersey and the Eastern and Southern Districts of New York. Furthermore, Mr. Hesketh is a former law enforcement professional licensed by the State of New Jersey as a Private Detective.

Mr. Hesketh is active in his community, and he has worked on both sides of the criminal justice system during his long career. He understands the interests of his clients and the potential harm a criminal charge can bring to his clients and their dependents.

Dedication to achieving justice for his clients:

He focuses on approaching each case with a fresh mindset.

No two persons’ circumstances are the same.

Since 2005, Mr. Hesketh has handled over one thousand criminal cases, including many high-profile jury trials.

Your story deserves to be heard and fought for.

We are here for you 24/7, call us today for a free consultation!

Call Now For A Free Consultation

We are a full service law firm specializing in protecting and defending the rights of individuals throughout Central New Jersey and the surrounding areas.

Edward Hesketh’s, Esq. passion for defending individuals charged with DWI comes from his belief that many good people battling an alcohol addiction have made mistakes or have been wrongfully charged.

If you have a legal, criminal or civil problem, please call for a free consultation.